South Texas weather changes as quickly as teenagers mood- we had several beautiful hot days with our cousins and then within minutes it dropped down  to 40-50 degrees;  wearing all kind of warm stuff we went to explore San Antonio. San Antonio is a major city in south-central Texas with a rich colonial heritage and we were on the mission to see UNESCO World Heritage sites of the five mission of San Antonio-The Alamo (1718) -The first and today the most widely known of these missions, San Jose (1720) – a second mission was founded in 1720 about five miles downstream; San Juan (1731), Concepcion (1731), Espada (1731).The missions flourished during the middle of the 18th century, but later declined due to inadequate military support, disease, and increased hostilities with Apaches and Comanches. 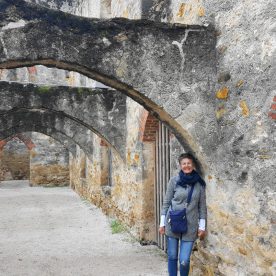 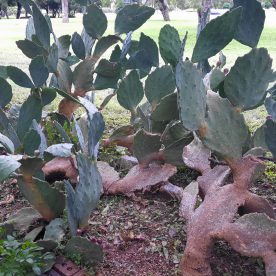 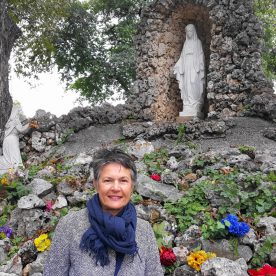 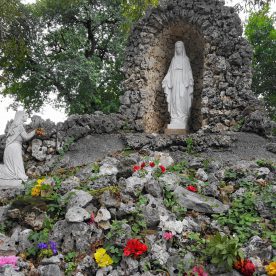 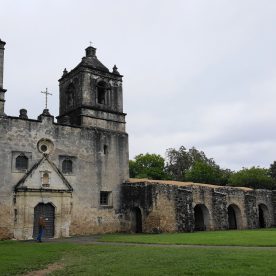 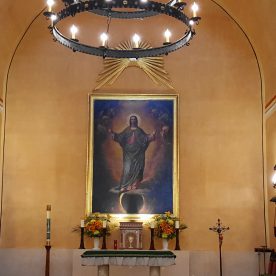 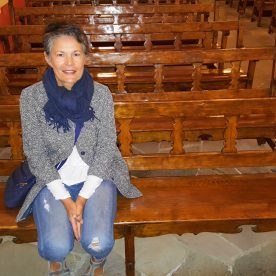 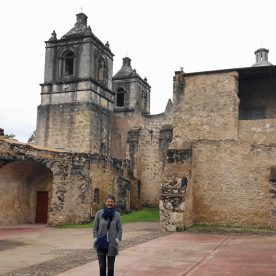 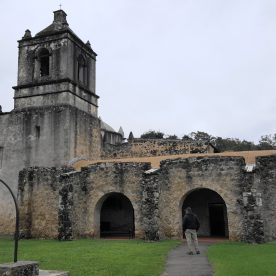 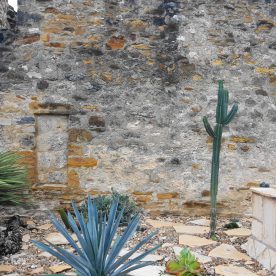 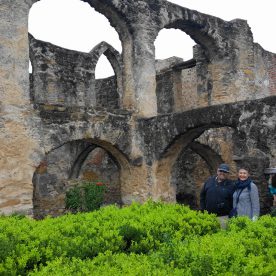 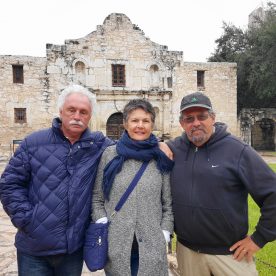 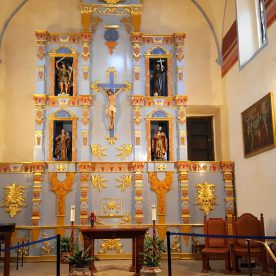 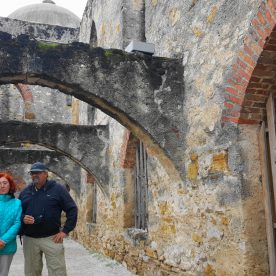 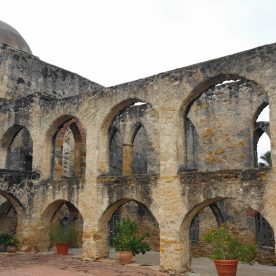 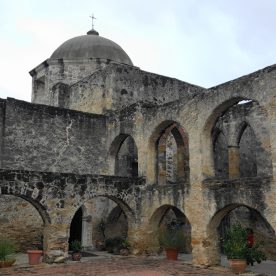 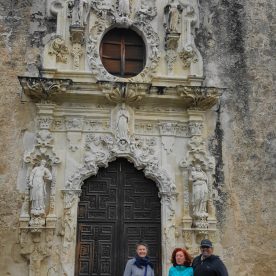 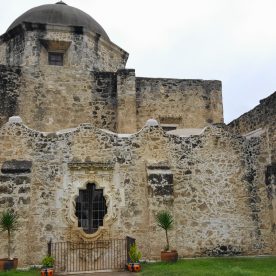 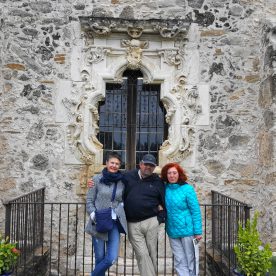 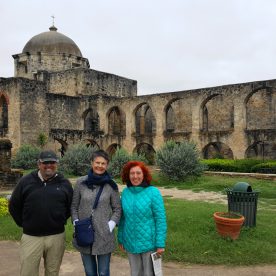 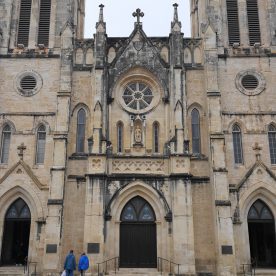 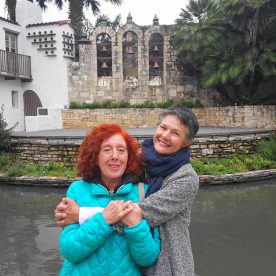 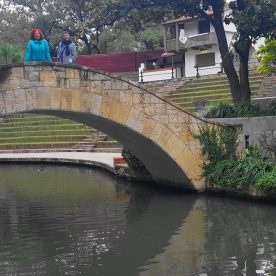 Users who liked this: