You need to login in order to vote

The garden features a collection of carnivorous plants including Venus Fly Traps a variety of Pitcher Plants and Sundews. The garden area is approximately .728 of an acre. Interpretive signage is on site to provide information about the garden. The garden was named in honor of Stanley Rehder in 2012, who passed away later that year. A Wilmington native, he was known as the “Flytrap Man” and worked tirelessly for the protection of carnivorous plants. The garden aims to connect the public to the very special plants that only grow naturally within a 70 mile radius of Wilmington.

In May 2013, the garden found its way into local news when more than 1,000 venus flytraps valued at $20,000 were stolen out of the garden. Officials saw the act as just one in a massive series of flytrap thefts throughout the area, all feeding a massive carnivorous plant black market in the United States. Though the perpetrators of the crime at Rehder Park remain on the loose, the event played a key role in passing a new state law that makes the unlawful taking of a Venus flytrap a felony. 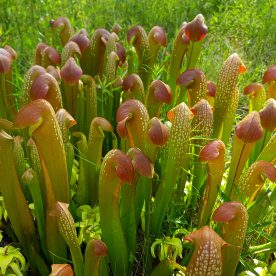 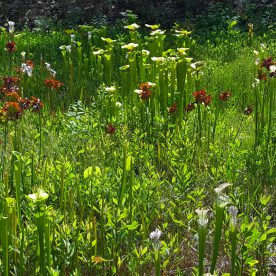 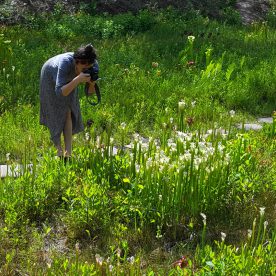 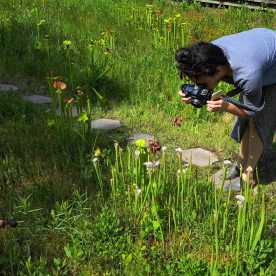 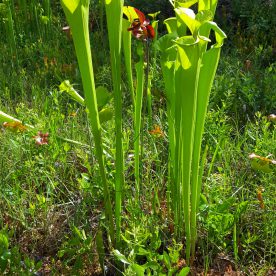 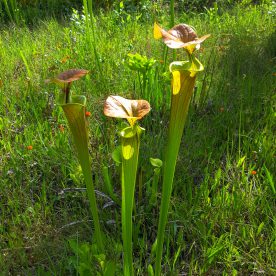 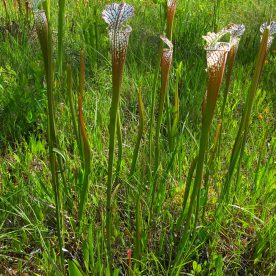 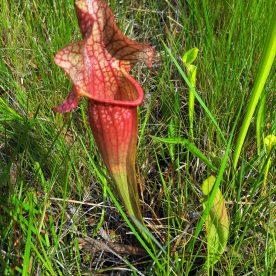 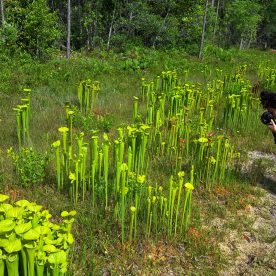 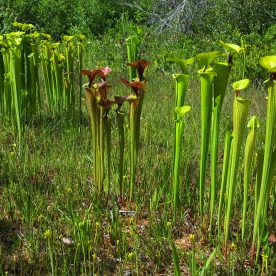 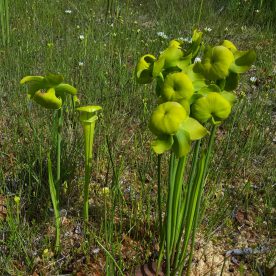 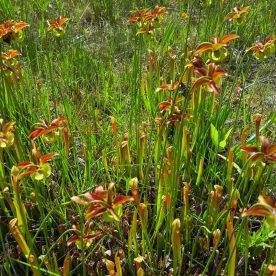 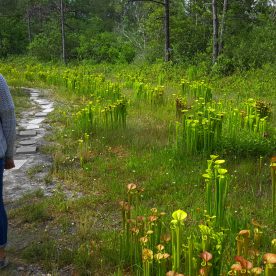 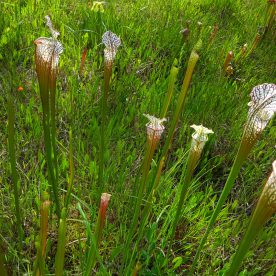 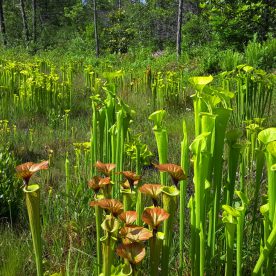 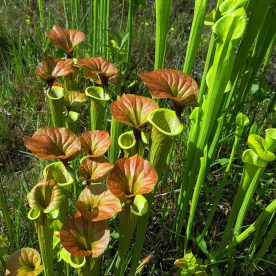 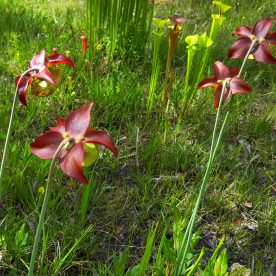 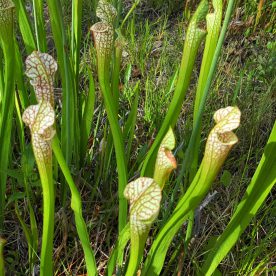 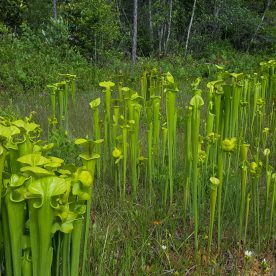 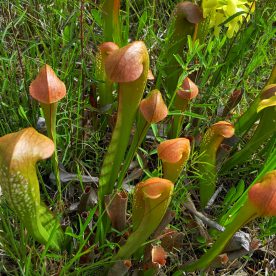 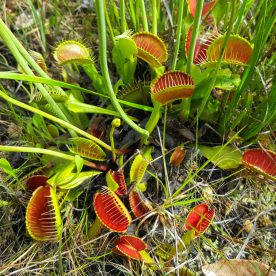 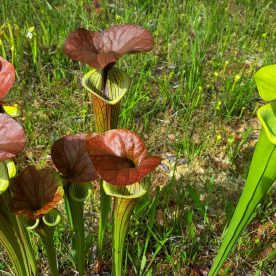 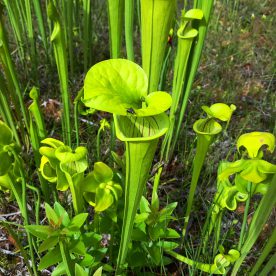 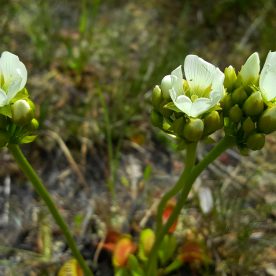 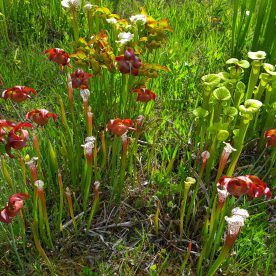 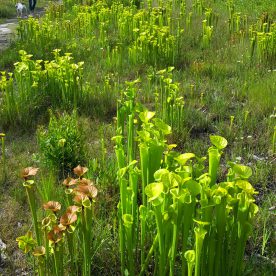 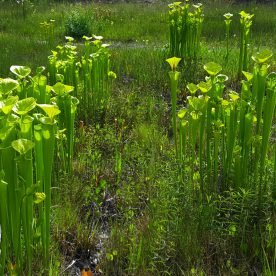