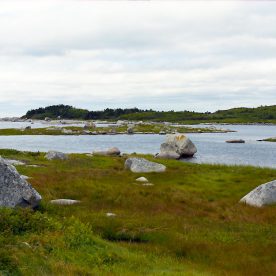 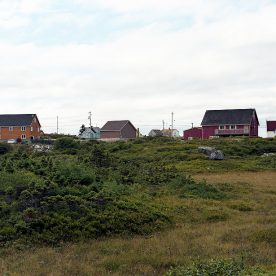 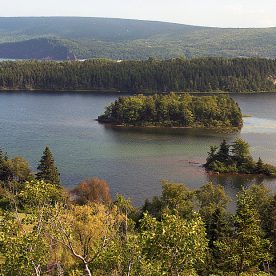 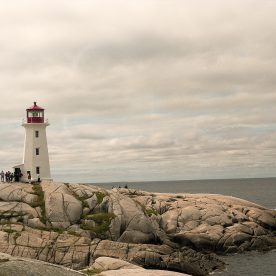 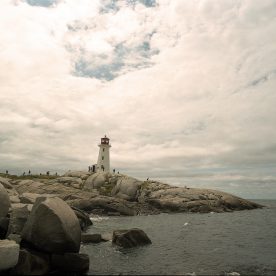 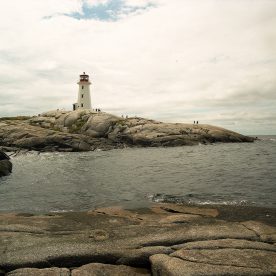 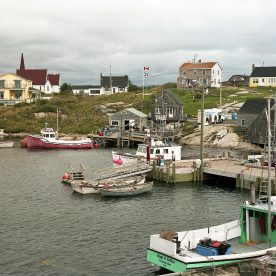 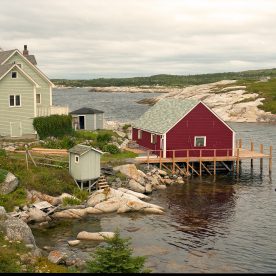 Peggy’s Cove is a small picturesque fishing village with a population of approximately 30 permanent residents. The surrounding rock-solid granite slopes act as a fortress to the narrow ocean inlet, offering a safe haven for the settlement during raging Atlantic seas.

Sadly, no historical evidence of Peggy exists in the community, but legend claims she lived here in the 1800’s. However, a painting and a marble sculpture of Peggy by William deGarthe are displayed in his gallery. Peggy is also depicted in his fifty foot granite carving ‘A Memorial to the Fishermen’ outside and behind The deGarthe Gallery 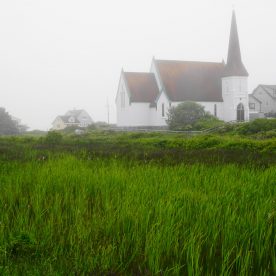 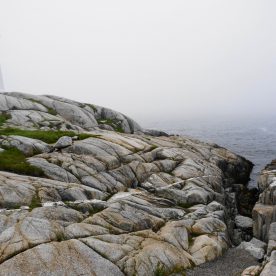 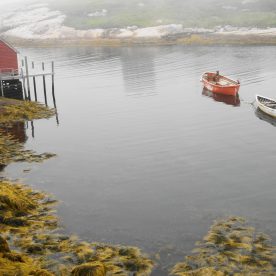 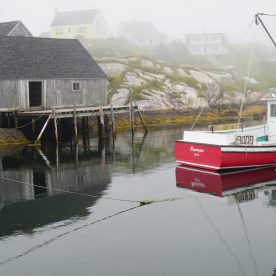 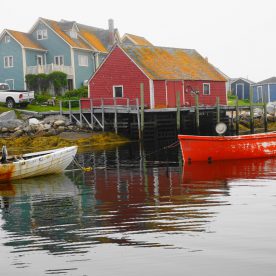 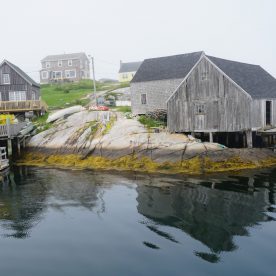 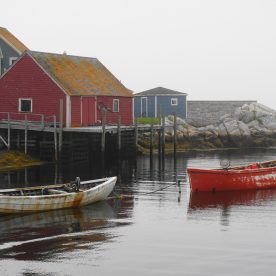 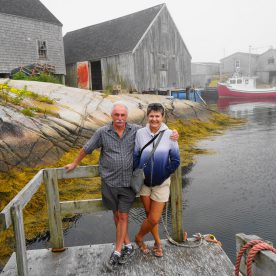 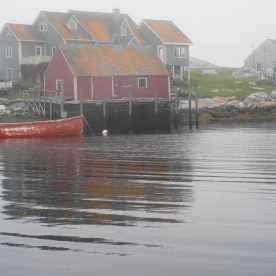 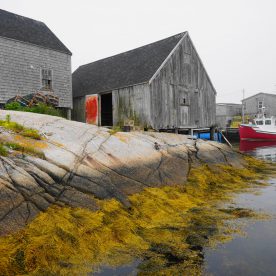 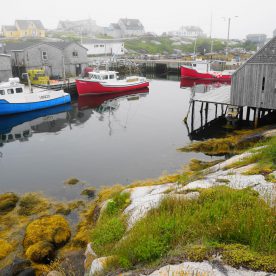 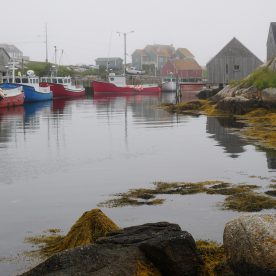 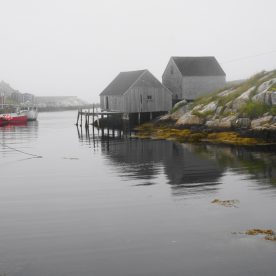