Every summer night, hundreds of people gather to see the world’s largest urban bat colony emerge from under the Congress Avenue Bridge in downtown Austin, Texas. These 1.5 million bats are fun to watch, but they’re also making our world a better place to live.

When engineers reconstructed the Congress Avenue Bridge in 1980 they had no idea that new crevices beneath the bridge would make an ideal bat roost. Although bats had lived there for years, it was headline news when they suddenly began moving in by the thousands. Reacting in fear and ignorance, many people petitioned to have the bat colony eradicated.

About that time, Merlin Tuttle brought BCI to Austin and told the city the surprising truth: that bats are gentle and incredibly sophisticated animals; that bat-watchers have nothing to fear if they don’t try to handle bats; and that on the nightly flights out from under the bridge, the Austin bats eat from 10,000 to 20,000 pounds of insects, including agricultural pests.

As the city came to appreciate its bats, the population under the Congress Avenue Bridge grew to be the largest urban bat colony in North America. With up to 1.5 million bats spiraling into the summer skies, Austin now has one of the most unusual and fascinating tourist attractions anywhere.

The Austin American-Statesman created the Statesman Bat Observation Center adjacent to the Congress Bridge, giving visitors a dedicated area to view the nightly emergence. It is estimated that more than 100,000 people visit the bridge to witness the bat flight, generating ten million dollars in tourism revenue annually.

Austin’s bridge bats are Mexican free-tailed bats. They migrate each spring from central Mexico to various roosting sites throughout the southwestern U.S. Most of the colony is female, and in early June each one gives birth to a single baby bat, called a pup.

At birth the babies weigh one-third as much as their mothers (the equivalent of a human giving birth to a 40-pound child!). 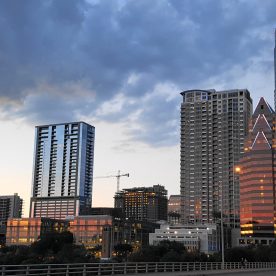 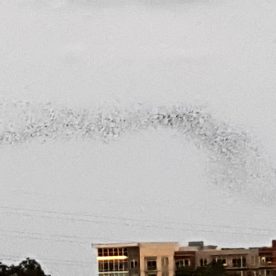 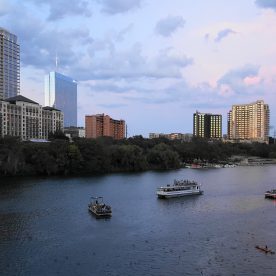 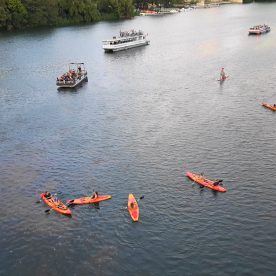 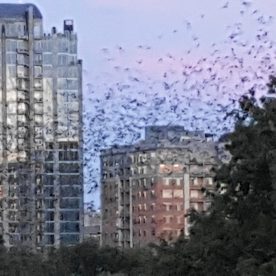 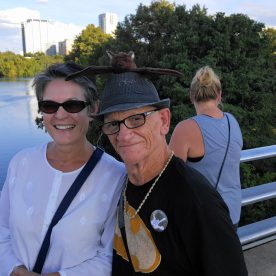 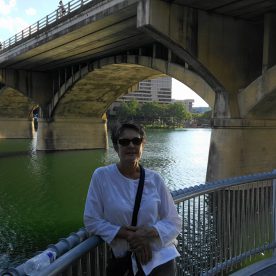 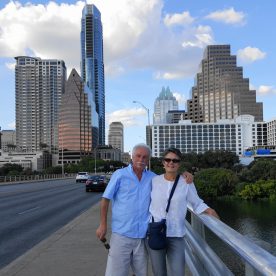 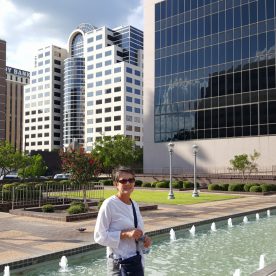 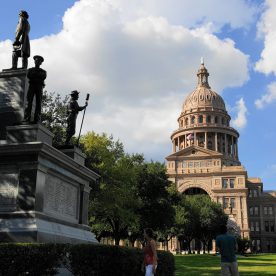 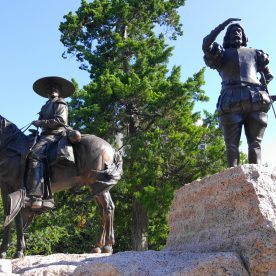 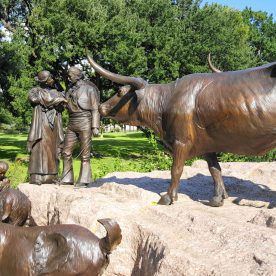 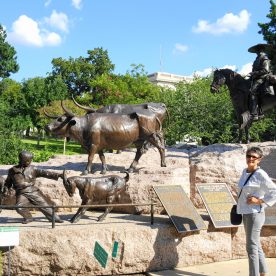 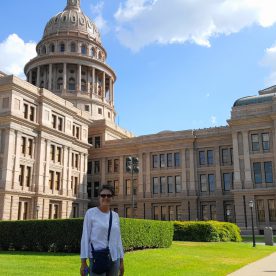